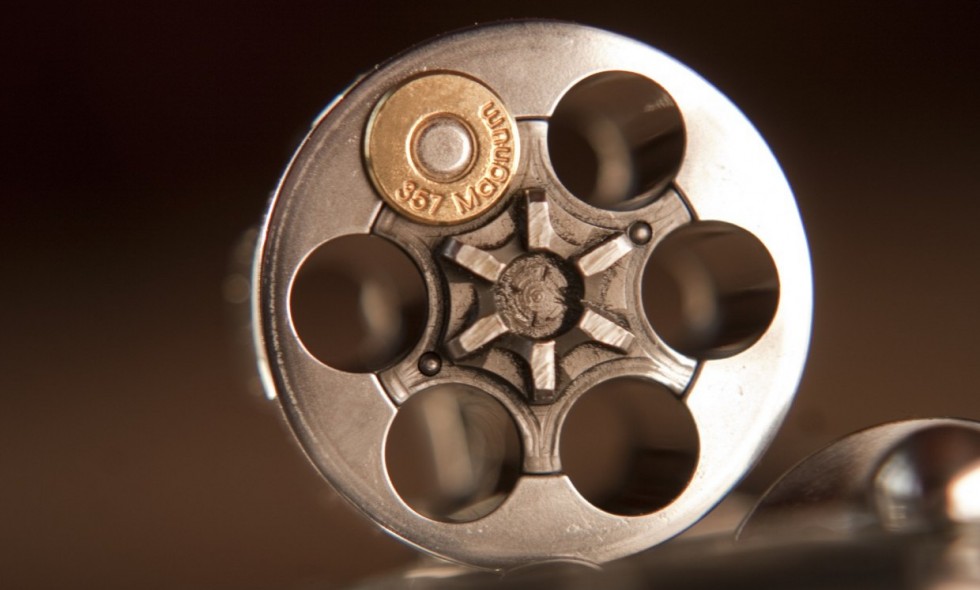 Are you looking for ways to remain in better control of your assets? Do you contemplate minimising your tax liability? Have you thought of protecting your assets from creditors in times of financial difficulty?

If so, then you may have considered setting up a trust. Trusts are one of the most common ways in which assets such as money, investments or land are held. Some of the advantages of trusts include being able to protect, control and manage your assets even after they have legally passed to someone else. As the assets are no longer legally yours, depending on the type of trust, it may potentially minimise your tax liability and guard them from creditors.

However, as the recent High Court case of JSC Mezhdunarodniy Promyshlenniy Bank v Pugachev & Ors [2017] EWHC 2426 (CH) indicates, the intention to create a genuine trust is key to its validity.

The first Defendant in this case, Sergei Pugachev, set up JSC Mezhdunarodniy Promyshlenniy Bank (“the Bank”) in Russia in the 1990s. Following the financial crisis, the Bank’s licence was revoked by the Russian Central Bank in 2010 and the Bank was declared insolvent. The Claimants in this case, the Bank and the Russian State Corporation Deposit Insurance Agency (“DIA”) as the court appointed liquidators, claimed that Mr Pugachev misappropriated in the region of £1bn of the Bank’s funds to himself and companies under his control.

In aid of the Russian proceedings in London, a freezing order was made against Mr Pugachev’s assets. The order froze up to £1,171,490,852 owned by Mr Pugachev and by several companies owned or otherwise controlled by him.

Significantly, Mr Pugachev was the Protector and amongst the beneficiaries of five discretionary trusts in which his assets were allegedly contained.  It was argued that, as a discretionary beneficiary, the trust assets could not be made subject of the freezing order as Mr Pugachev had no proprietary interest in the trust assets; their distribution was at the discretion of the trustees and he simply had a right to be considered by the them for distribution.

However, the court examined Mr Pugachev’s extensive powers as Protector and extent his of control over the trusts. Although the trustees, which were New Zealand companies, claimed that Mr Pugachev was not the settlor of these trusts, no adequate explanation could be given as to who had placed the assets in the trusts and whether these assets had originated from Mr Pugachev. Additionally, no explanation was given as to the powers enjoyed by Mr Pugachev as Protector or any suggestion of substantial involvement in the discretionary trusts by anyone other than him. For example, Mr Pugachev had the power to remove trustees with or without cause and his consent was needed for trustees to exercise various powers.

So what did he do wrong?

Any final year law student, let alone Mr Pugachev’s solicitors, ought to know that a settlor cannot be protector as well as a beneficiary. Under trust law, the legal position is that:

Further evidence relied on by the Claimants was Mr Pugachev’s principal residence in London, which was indirectly owned by one of the trusts but for which rent was allowed to accrue. This indicated that Mr Pugachev had some extent of influence over when and if rent was to be paid.  Mr Pugachev was also able to continue an expensive lifestyle with no disclosure as to how this was funded.

In the High Court Chancery Division, Birrs J dealt with the validity of the trusts in three ways:

The judge was satisfied to make declarations that the trust assets should be transferred to the claimants or to a receiver.

What has become clear from the Pugachev case is that ultimately, the validity of a trust depends on the basic principle of equity; which looks to intent rather than form. The intention must be to create a genuine trust, as stated in the trust deeds.

A finding of sham will be alleged where:

Time for a reality check?

You must ensure that you understand the reality of setting up a trust and be able to accept losing ownership of your assets.  Once you are clear on this, you can then (re)consider the purpose for which you are setting up the trust. The purpose of your trust must always have at the forefront the benefit of the beneficiaries.

Then, you must think about the extent to which you wish to retain involvement with your assets. Some of the common powers exercised by settlors is to:

If you think that your trust gives you unusual or exceptional powers, you must ensure that you are able to provide valid reasons for why those powers have been included. Additionally, you must be able to provide evidence that those powers have been administered correctly and within the scope of your fiduciary duties. As such, any evidence in the form of letters, emails, minutes of meeting and/or other relevant documents are essential to indicating your true intention behind setting up the trust.

Retaining accuracy and simplicity in setting up the trust will avoid any ambiguities in the future. This does not mean limiting yourself to a specific type of trust, it simply means that whatever trust you use it is …but it is to maintain transparency of the trust. Be clear and honest on which powers you hold and any other roles you have within the trust. For example, make it clear if you are a Protector, one of the discretionary beneficiaries or if you are an investment adviser to the trustee (if your trustee is a corporate body).

Ensure your independence from the trustees. Any indication that you have strongly influenced the decision-making of the trustees may be seen as an attempt to exercise control over the trustees. You must ensure that there is evidence of your trustees’ independent decision making. Trustees may hold regular trustee meetings and record the exercise of their duties and discretion.

Last but certainly not least, ensure that you consult a legal advisor when considering setting up a trust. This is one of the best ways to ensure that a) the type of trust you have chosen is suitable to your needs and b) that the particulars of your trust are legally enforceable.