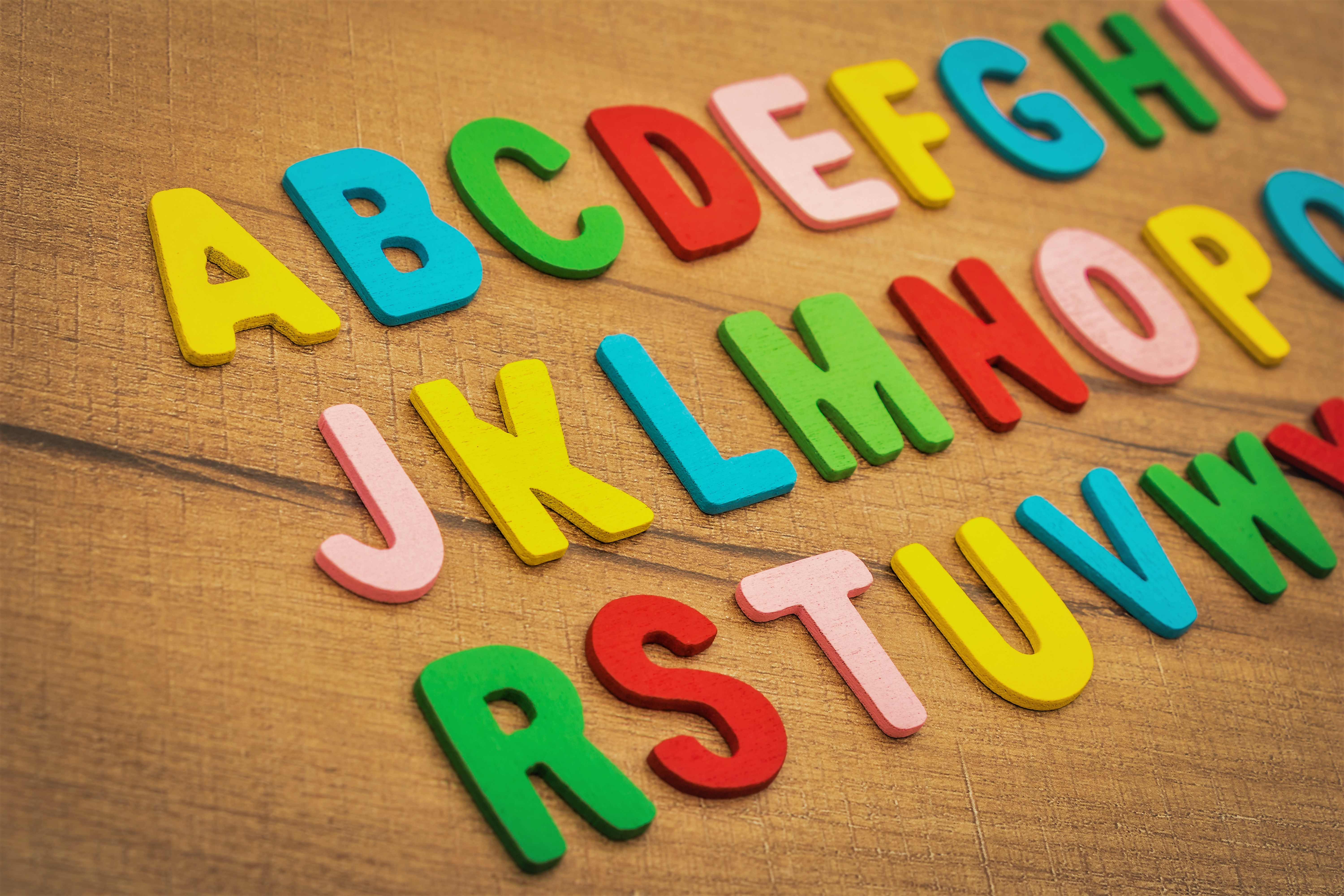 OFSTED reports; can they be challenged?

The Office for Standards in Education, Children’s Services and Skills (Ofsted), is an independent and impartial organisation which carries out inspections and regulatory visits across educational institutions in England. Ofsted reports its findings directly to Parliament and publishes them in online reports, available to the public.

Ofsted inspections therefore play a crucial role in the evaluation of the overall effectiveness of a school. For schools, challenging an Ofsted report means having a watertight argument, as Ofsted claims to ensure that:

Two recent high-profile cases involving Durand Academy and Al-Hijrah School are examples of challenges to Ofsted, one successful, one not.

1) R (on the application of Durand Academy Trust) v Ofsted

Following an ‘inadequate’ judgement by Ofsted, it recommended that Durand Academy be put into special measures. Durand, which was rated ‘outstanding’ until 2013, argued that an outcome of inadequate was ‘strikingly at odds with how the school performs’. Durand claimed that the judgement was unreasonable, claiming that the assessment was vitiated by unfair and arbitrary evaluations, factual errors and exaggeration of the negative.

In addition, Durand brought a freestanding challenge to Ofsted’s complaints procedure. Durand argued that it was not able to effectively challenge and change the outcome of the inspection by using Ofsted’s internal complaints procedure. Ofsted’s policy is that complaints by schools which are judged to require special measures will not be considered. As such, Durand argued that the policy was unfair as the more serious and negative Ofsted’s criticisms of a school are, the less chance it has to bring a substantive challenge.

This case questioned whether a mixed-sex faith school’s policy of segregating boys and girls from the age of nine was directly discriminatory on the basis of gender.  Ofsted argued that gender segregation was unlawful under sections 13 & 85 of the Equality Act (EA) 2010 and thus rated Al-Hijrah school as ‘inadequate’. However, Ofsted did not suggest that either gender received a different or qualitatively poorer level of education than the other. To challenge the Ofsted report, the school brought a Judicial Review.

The school’s application was granted in the High Court which held that the school’s segregation did not amount to direct discrimination as there was no less favourable treatment, since boys and girls were treated the same.

On appeal, Ofsted’s argument was twofold:

The Court of Appeal stated that the matter should not be looked at from the perspective one group to another (i.e. boys and girls). Rather, it should be looked at from the perspective of an individual pupil. The reason for this is that section 13 EA 2010 defines direct discrimination by reference to a person and not a group. Each individual pupil suffered the detriment by not being able to mix because of their sex. As each pupil suffered less favourable treatment based on this characteristic of sex, they each suffered a detriment and were thus each directly discriminated against. Therefore, the court did not accept that separate but equal treatment was not unlawful treatment.

So did girls suffer greater harm?

The court rejected the argument that by virtue of having the minority of power in society, girls suffered greater harm than boys from the segregation by tending to impose stereotypes and implying that girls were inferior. This was despite Ofsted’s observations in which it found that the school library had books on display inciting violence towards women and the fact that girls had to wait one hour longer for lunch than boys.

Why is it relevant?

The finding of an irrational and unfair complaints procedure in the Durand case is significant as it presents any school held to have serious weaknesses or deemed to require special measures the opportunity to challenge Ofsted.

What further makes this judgement significant is that, according to TES, Durand has been the first school in the past three years to change or quash and Ofsted report in court.

The future of gender segregation in schools – Al-Hijrah

One widely held criticism of this judgement is that Ofsted has not applied the same scrutiny to other faith schools organised in a similar way as Al-Hijrah. During the proceedings, Ofsted assured that, if it won, it would approach each such organised school in a consistent way in the future. As such, certain Orthodox Jewish and Christian schools with such an ethos could soon be handed similar reports.

Significantly, the motive for segregation will be irrelevant and co-ed schools can no longer use cultural or parental preference to justify it. In its report, Ofsted argued that the policy of segregation is contrary to British values and the Equality Act 2010.

The question then is, will this approach to segregation only apply to mixed-sex (faith) schools? What about single sex schools; are those pupils not ultimately suffering the same detriment? Perhaps single sex schools will be under scrutiny next….

Before it takes on to challenge Ofsted, any educational institution will be aware that:

This is a reality check for many publicly funded schools working on a tight budget. Perhaps this explains why it is only now that:

As such, taking on a legal dispute with a well-known body such as Ofsted at a time when the school is already under criticism may not be what the school wishes to use its time and resources for. Not all publicity is good publicity and even if the school is ultimately successful in its challenge, it may not be able to regain its reputation after a high-profile court battle.