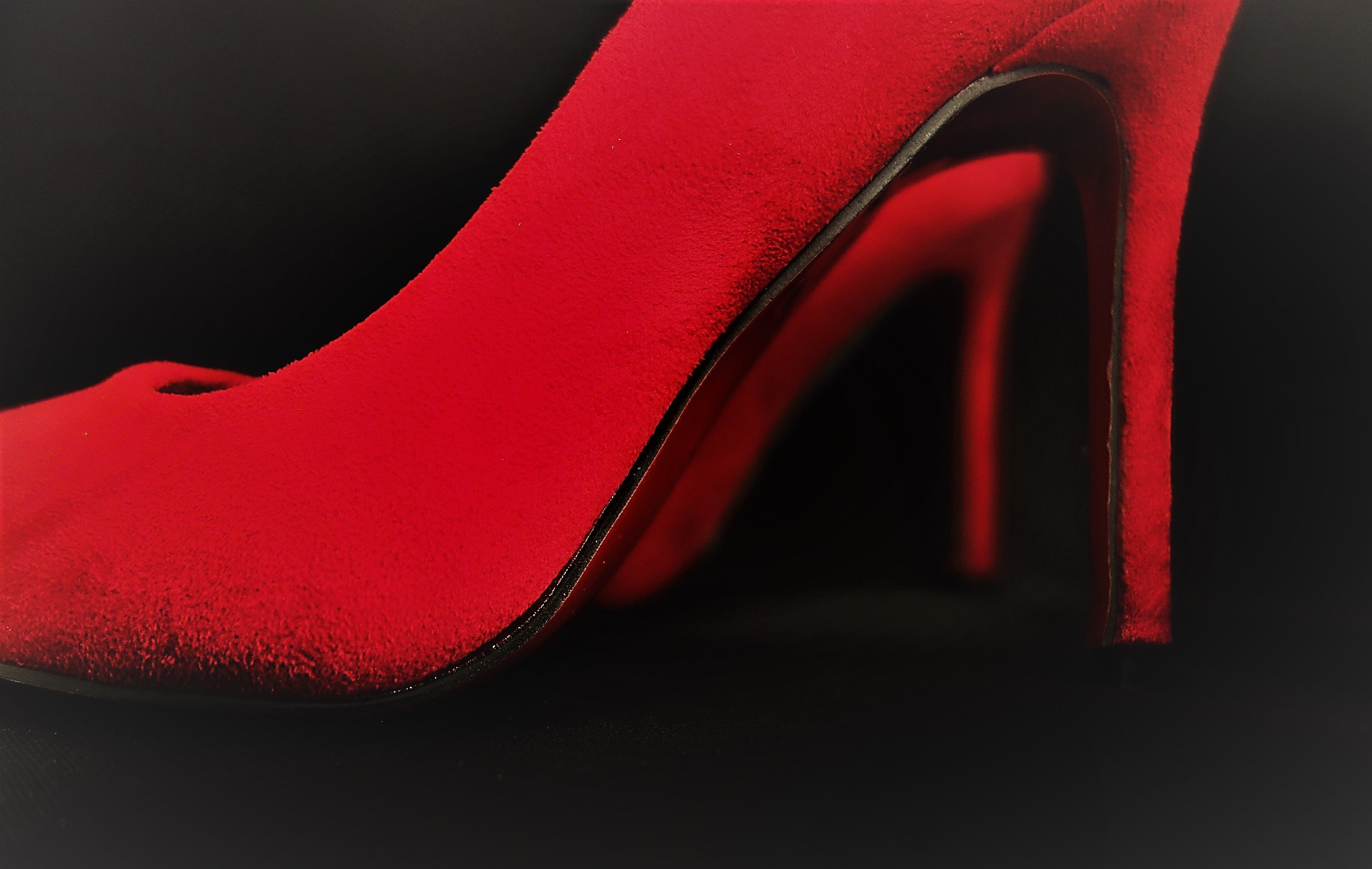 Trademarks are a crucial part of a business. It allows consumers to recognise a brand and make confident purchases. It is therefore no surprise that Christian Louboutin was quick to protect his famous red soles against Dutch Company, vanHaren. The famous French shoe designer claimed vanHaren had infringed the brand’s trademark by selling red soled shoes. Louboutin, who owns the trademark Patone 18-1663TP (a shade of red to you and I), started selling his well known shoes back in 1992. Below, you can see Louboutin’s trademark application which stated, importantly, the contour of the shoe was not part of the trademark but is intended to show the positioning of the mark:

In 2012, Van Haren started selling high-heeled women’s shoes with red soles and a year later, Louboutin sued the Dutch company in the District Court of The Hague in the Netherlands for infringement of its trademark. Van Haren counterclaimed that Louboutin’s trademark was invalid since it consisted exclusively of a shape that gave substantial value to the goods, one of the three absolute rounds for trade mark refusal. These grounds were set out in Article 3(1)(e) of a 2008 Directive which applied at the time of the case.
If Louboutin’s trademark did indeed only consist of a shape, the Court would then have to examine whether the red sole gave substantial value to the high-heeled shoes. If this was the case, the trademark would be invalid.
ECJ Judgement

Victory! The Court held that Louboutin’s red sole trade mark did not relate to a specific shape of a sole for high-heeled shoes since the description of the trademark explicitly stated that the contour of the shoes did not form part of the trademark. It therefore cannot be regarded as consisting exclusively of a shape.

“It must be noted that, while it is true that the shape of the product or of a part of the product plays a role in creating an outline for the colour, it cannot, however, be held that a sign consists of that shape in the case where the registration of the mark did not seek to protect that shape but sought solely to protect the application of a colour to a specific part of that product.”

The Court then considered distinguishability factor of the trademark, stating:

‘…a significant proportion of consumers of women’s high-heeled shoes in the Benelux States was able to identify [Christian Louboutin] shoes as goods originating from that producer and was thus able to distinguish them from women’s high-heeled shoes [from] other undertakings’. Therefore, at that time, the mark at issue was perceived as a trade mark in relation to those goods”
Since the ECJ decided the red sole trade mark is not a shape, it did not need to consider the question on how to analyse whether the red sole mark gave substantial value to the high-heeled shoes.

Don’t worry ladies, your shoes are safe. However, it would’ve been interesting if the case was heard today instead of 2012 as since then, the Directive applicable to trademarks and shapes has changed. The 2015 Trade Mark Directive, Article 4(1)(e) adds to the three grounds for refusal set out in the 2008 Directive. The 2015 Directive indicates that the three grounds for refusal can also apply to “another characteristic” which are not limited to shapes. The court would have therefore had to consider whether Louboutin’s red sole could be considered as “another characteristic” within the meaning of the 2015 Directive and perhaps Van Haren’s counterclaim would have been successful.

This decision is likely to encourage companies to protect certain colours and patterns. In fact, Cadbury’s has attempted to acquire a trademark in relation to its specific shade of purple used on its packaging. The case then raises larger implications of whether Intellectual Property law should be able to intervene and prevent companies from using particular colours on their products.

Only time will tell how this area will develop.