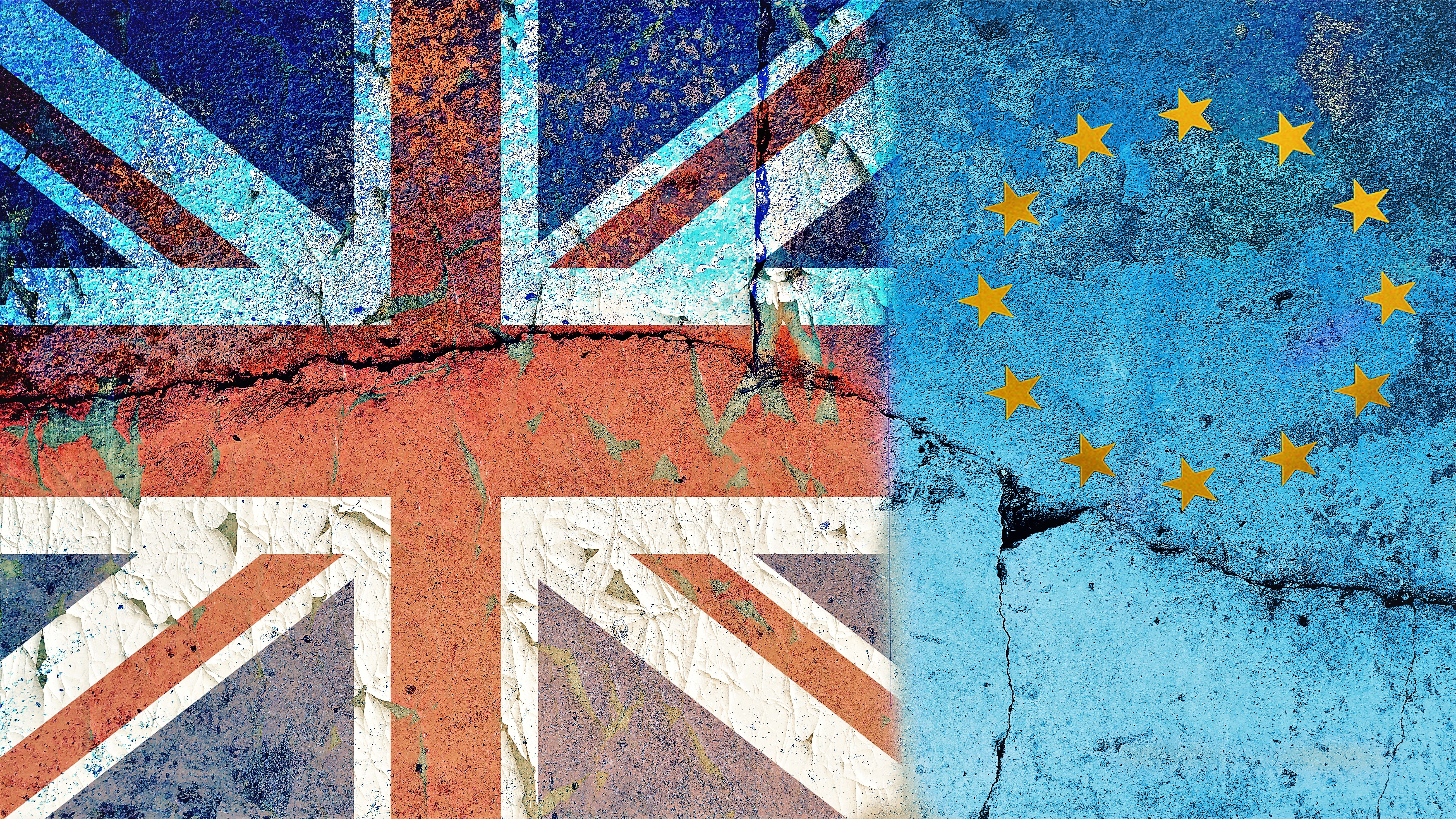 As Friday 29 March 2019 approaches there is less certainty than ever over what will actually happen after Brexit. However, it has been abundantly clear for some time that the UK will no longer remain a part of the single-market. Theresa May had attempted to negotiate a way of keeping the UK inside the single-market under her “Chequer’s Agreement” back in September, but these attempts were quickly dismissed.

What does this mean?

The single-market is the most ambitious part of the European project. The aim is to create seamless trade under the basis of “four freedoms”: free movement of goods, services, capital and people. Therefore, post-Brexit, there will be more onerous restrictions on the purchase of goods and services, and moving freely through EU countries.

This article shall focus on the impact of this specifically in relation to the free movement of services.

In April 2016 the Government advocated for the country to retain its EU membership. Part of the argument was that the services market makes up 80% of the British economy and the restrictions to this following Britain’s departure from the single-market could cause serious damage to the economy. Further, the UK’s trade deficit (which takes all services and goods into account) is currently at £40billion per year but Deutcsche Bank theorise that this will be 40% larger if the UK’s contribution to European investment banking is removed. There is particular concern with the financial services industry, which generates more tax revenue than any other sector of the economy and employs over 1million Brits. Moreover, most of the UK’s trade (which includes financial services) with non-EU countries is facilitated via deals with the EU that will no longer exist post-Brexit, so the implication of Brexit on the free movement of services goes beyond just the EU.

Can the British government nullify these potential problems?

Well of course, but it depends on whatever is negotiated between the UK and EU once Britain leaves. There are a series of options with varying outcomes outlined below:

The Treasury committee of MPs is launching an inquiry into UK’s financial services to determine future policy. The committee will primarily investigate whether the UK should align itself with European financial rules or take advantage of its new position and pursue new relations.

Britain could theoretically boost the financial services sector by lowering capital requirements and taxes or relaxing labour laws. This may help build relationships with other financial hubs across the globe. That being said, there is still the immediate concern of replacing all of the business that would be lost on independence day, in a month’s time. ‘Falling off the cliff edge’ without a deal with the EU would affect the UK’s growth and confidence in our economy. Trade deals take time to draft and a lot of the damage may already have been done by the time one is concluded. Besides, there is little desire to move away from the EU framework as, in the words of Miles Celic (chief executive of TheCityUK, an umbrella body representing the financial and related professional services industry) “much of EU regulation was written with the UK holding the pen”.

Whilst there are options to nullify the issues presented by Brexit the fact remains, that we don’t know what we are going to do yet. The longer this uncertainty lingers, the more likely it is that companies will up sticks to ensure access to the EU market. A survey released by Ernst & Young revealed more than a third of 222 UK-based financial services firms were considering or moving their location of operations and staff post-Brexit, with over 50 having already confirmed a new European home. These numbers only continue to increase as the days march on.

Its clear that the UK government will have to negotiate some kind of deal or a series of deals, with someone, but what that is and who that will be with remains unclear.